Who do you think founded the iconic lingerie brand Victoria's Secret ? If you thought it was a woman, you are wrong.

This brand is the largest lingerie retailer in the United States. It stands out for its refined and flattering designs for the female figure, but its story has a tragic origin.

The brand of women's lingerie designed for men

Victoria's Secret was founded in 1977 by American Roy Raymond . This entrepreneur used to feel sorry when he went to department stores to buy his wife's underwear. The fluorescent lights and the vendors made him feel like a pervert.

Raymond, who had an MBA from Stanford University, realized that he was not the only man who felt this way so he found a business opportunity: to create a women's underwear store that makes men feel comfortable. 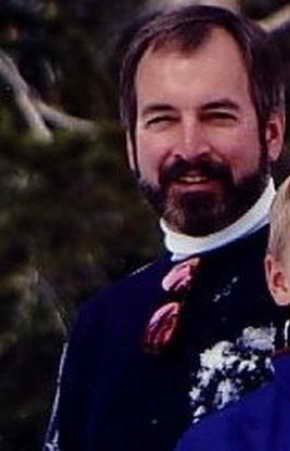 Perhaps today this concept sounds like a little feminist, but in the 70s it was a revolutionary concept. Until then, women's underwear was designed more towards practicality and durability and for most women, elegant lingerie was only used on honeymoons and wedding anniversaries. Raymond's idea came just around the same time as the women's movement.

The young entrepreneur started looking for financing to start his business; He got $ 40,000 with a bank loan and another 40,000 with his in-laws. With this seed capital, he managed to open his first store in a shopping center in Palo Alto, California, which he called Victoria's Secret, a name inspired by the Victorian era of England, seeking to evoke the refinement of the 19th century. His idea for the locals was to imitate the high society ladies' dressing tables with fine wood accents and silk curtains.

The first year Victoria's Secret managed to sell $ 500,000. Five years later, Raymond had already managed to open three more stores and launch the first edition of what would become the iconic catalog.

The beginning of the problems

By 1982, according to Slate , the firm had already reported annual sales of $ 4 million. However, the company was on the brink of bankruptcy.

According to authors Michael J. Silverstein and Neil Fiske in their bookTrading Up , management problems forced Raymond to find a new partner. This would be Leslie Wexner, an entrepreneur who could be considered one of the fathers of sportswear. When he was 20 years old, Wexner noticed that women were looking for more casual clothes and in 1963 he opened a store called The Limited. His vision paid off because by the time he met Raymond he already had 188 stores and a fortune of $ 50 million.

Wexner saw an opportunity in Victoria's Secret to expand into new brands. However, as he toldNewsweek magazine himself in 2010, he noticed that something was wrong with the lingerie brand's business model: It was not attracting women.

The entrepreneur saw the potential and in 1982 bought the brand from Raymond for a million dollars. And to give the steering wheel and precisely attract women to Victoria's Secret stores, he studied European lingerie boutiques. Also, she thought that the lingerie from this company should be stylish but affordable so that women would want to wear it every day.

As Silverstein and Fiske write, Wexner realized the most important thing: women wanted to achieve a glamorous fantasy, even if they couldn't afford high-end brands.

He transformed the stores to make them more elegant with gold tones and perfume bottles with lights in warm tones. He changed the catalog, which had already become very daring, with professional models and more utilitarian products such as the iconic “Miracle Bra”.

Wexner found the point of equilibrium: women went to the stores and men kept looking at the catalog. By 1995, according to Trading Up , Victoria's Secret had 670 stores in the United States alone and was worth $ 1.9 billion.

Sadly, the father of the brand Roy Raymond remained as president of the company for just one more year after selling it to Wexner and then resigned to found My Child's Destiny, a high-end catalog and retailer for children company. But as a New York Times article reported, poor planning forced him to file for bankruptcy in 1986.

Raymond's life ended up falling apart when he divorced. Sadly, in 1993 Roy Raymond jumped to his death from the Golden Gate Bridge.

Raymond recognized a market need to create the brand and Wexner had the vision to grow it. Today, Victoria's Secret is arguably the most famous lingerie brand in the world with reported 2019 revenue of more than $ 6.81 billion. 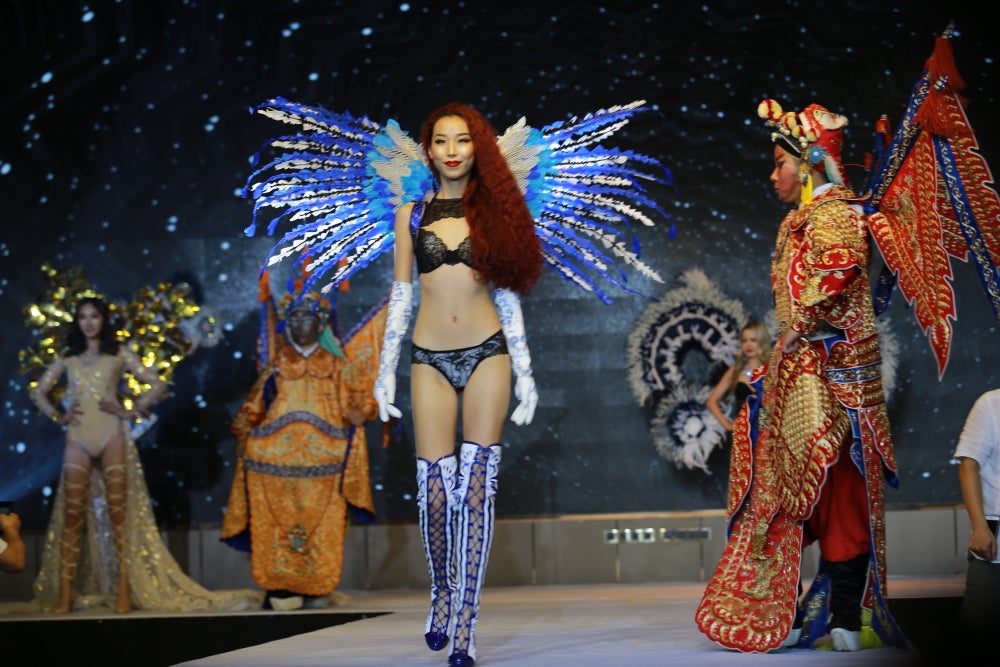 This article originally appeared on entrepreneur.com