The amount of foreign objects that can be housed in the human body is an incredible concept, especially for Mary McCarthy, who discovered that she had a toy stuck in her nose for 37 years. The curious finding occurred after going to be tested for Covid-19, when medical personnel found a plastic toy in her nasal passage.

The 45-year-old woman, who works in a hospital kitchen in the city of Arlington, New Zealand, has had pain in her nose and shortness of breath for decades. However, she ignored it for a long time.

Related: A Couple Accidentally Planted One of the World's Most Expensive Mangoes and Now Need Private Security

According to a local media report, in October 2020 McCarthy was tested for the SARS-CoV-2 virus. This caused her more pain than usual and the discomfort lasted for weeks. She went to various hospitals, where she was told that she had a chronic sinus condition.

Seeing that they were not helping her, she decided to make an appointment with an otolaryngologist in a private hospital, but she could not hold out until that date. McCarthy left work last Wednesday in a bout of pain, leaving her with no choice but to go to the emergency room at Christchurch Hospital.

There they asked her if she had ever got something stuck inside her nose and she told them that as a child she loved to play "Tiddlywinks" with her siblings. It is a game known in Spanish as "jumping flea", which consists of trying to put small pieces of plastic into a glass by pressing them with another piece that makes them fly. However, she and her brothers altered the game, according to an Australian outlet. 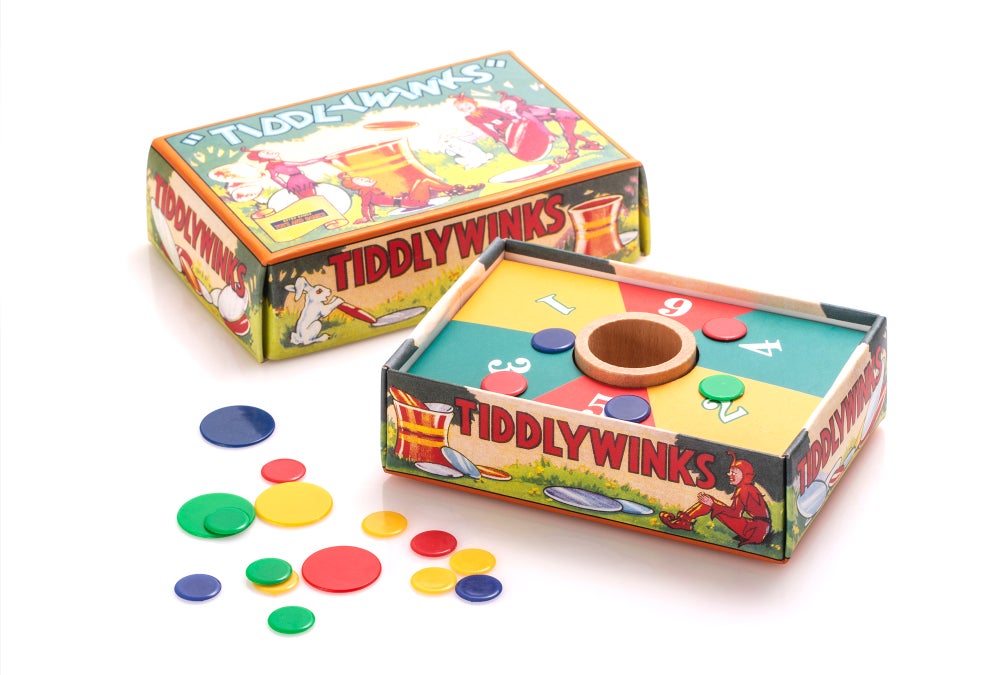 This is 'Tiddlywinks' or 'Jumping Flea' game. One of his chips ended up getting stuck in the nose of a New Zealand woman for 37 years. Imagine via Depositphotos.

Related: This symptom of COVID-19 is more frequent in vaccinated people, according to a study

The McCarthy siblings put the pieces up to their noses and blew to see how far they could go. At age eight, Mary inhaled a piece instead of blowing. She says she was afraid to tell his mother, so she kept the secret and the piece stayed in her nose.

Once in the hospital, they tried to remove the toy while she was awake, but the piece was too large. They had to operate on her and take the token out of her mouth. When the doctor returned the piece to Mary, they noticed that it had not lost its color, but that calcification had formed around it, which explains why the woman's nose grew a little crooked.

Mary says that she is now excited to live a life where it is easier to breathe.

Related: Airbnb has an 'elite secret team' to hide the crimes that occur in their accommodations, this is how they operate

This article originally appeared on entrepreneur.com