BRIDGEPORT — A cabal of senior Fairfield town officials conspired with the head of a Clinton environmental cleanup company to illegally dispose of hundreds of yards of highly-contaminated soil while assuring town residents and employees forced to work with the material that everything was safe, according to arrest warrant affidavits released Thursday. 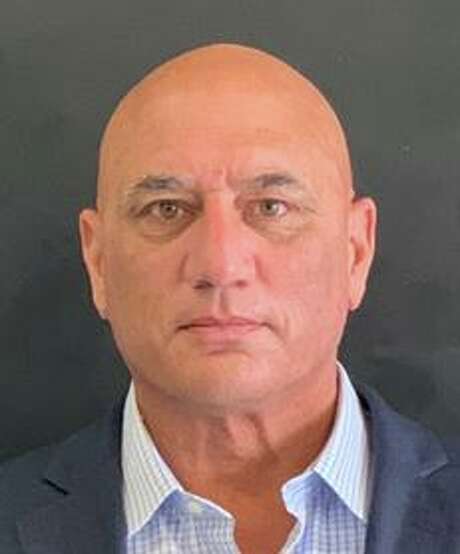 Emmet Hibson, the former Human Resources Director for the Town of...

Former Fairfield director of public works, Joseph Michelangelo, who is already facing conspiracy charges in the case, is expected to hit with additional charges Friday, according to his lawyer. 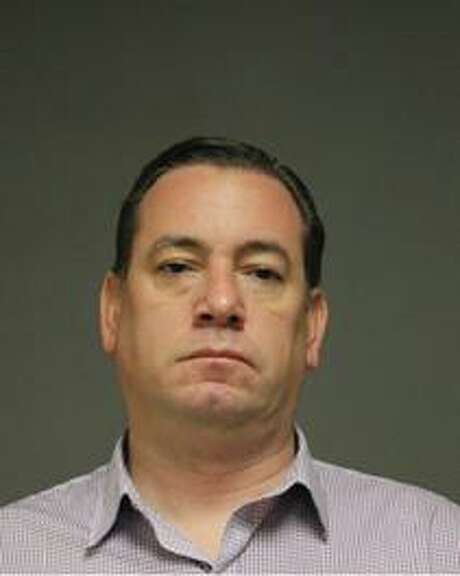 Brian Carey, the Interim Director of Department of Public Works and...

Robert Grabarek, of Clinton, the owner of Osprey Environmental, was also arrested.

All are charged with illegally disposing of PCBs and solid waste and conspiracy. They are free on promises to appear in court pending arraignment in state Superior Court Dec. 4. 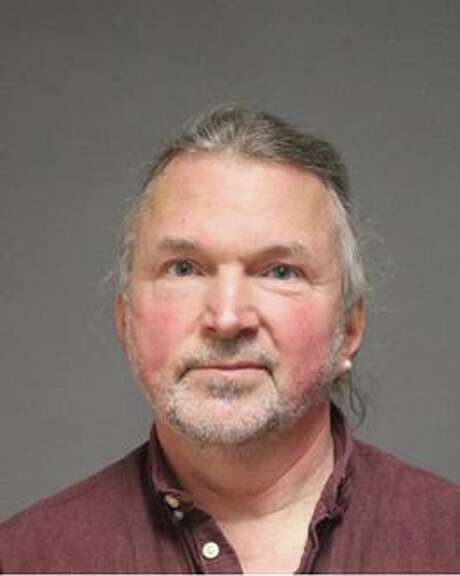 The affidavits are critical of the actions of former Fairfield First Selectman Michael Tetreau in the case, claiming he was constantly in contact with the defendants regarding the contaminated site, downplaying the cost of the cleanup. The affidavits state that after Michelangelo was fired, Tetreau made Carey the public works director with a $24,000 raise. There is no indication that Tetreau will be charged.

“Michelangelo, Bartlett and Carey, under the direction of Tetreau and Hibson, continually represented their decision and actions as saving the town money,” the affidavits state. “They represented to the town citizens and the Board of Finance that the material in the berm was not contaminated.”

However, the affidavits state that recent estimates are that it will cost the town between $5 and $10 million to clean up the contaminants.

First Selectwoman Brenda Kupchick said Carey, of Fairfield, has been placed on administrative leave. Hibson was fired in January.

“As I shared with residents when I was sworn in to lead the town of Fairfield, I will continue to do everything within my power to regain the public’s faith and trust in our town government, which was damaged in the wake of the fill-pile contamination and public corruption,” Kupchick said in a statement.

The arrests are the result of a three-year investigation by detectives of the Fairfield Police Department and members of the Office of the Chief State’s Attorney that began with citizen complaints regarding a growing pile of debris next to the Fairfield public works garage.

Julian Development had been hired by the town to manage the site and reduce the size of the pile while making sure that nothing hazardous was dumped there. But, according to investigators, the construction company instead began dumping truckload after truckload at the site of contaminated material from their construction sites. Bartlett was later charged with accepting bribes from Jason Julian to look the other way when the dump trucks arrived at the site, allegedly conspiring to allow the dumping with Michelangelo.

In 2016, the town hired Grabarek’s company to clean up the site and construct a berm of clean material around the area to present the spread of contaminates. But, the arrest affidavits state, under pressure from Tetreau to “get it done,” Grabarek — under supervision from Hibson, Carey, Bartlett and Michelangelo — instead built the berm from the most contaminated material at the site.

The affidavits state that town employees were ordered to work long hours constructing the berm. When some of the employees complained they were concerned that the material they were handling was contaminated, they were told it was no more dangerous “Then the fish you eat from Long Island Sound.”

The affidavits state that the berm contains high levels of PCBs, arsenic and other highly dangerous minerals.

While the berm was being constructed, the affidavits state, investigators also learned that Bartlett and the other town officials had authorized contaminated material, which the town had dredged from the Owen Fish Pond, to be dumped at the town DPW site.