McCarthy Vahey has held the seat since 2015. She currently serves as chair of the Planning and Development Committee and as a member of the Transportation In her acceptance speech, McCarthy Vahey said that, as a person with a large family, she was raised to believe people are responsible for one another.

“I bring to the office the practice of collaborating, convening and connecting,” McCarthy Vahey said. 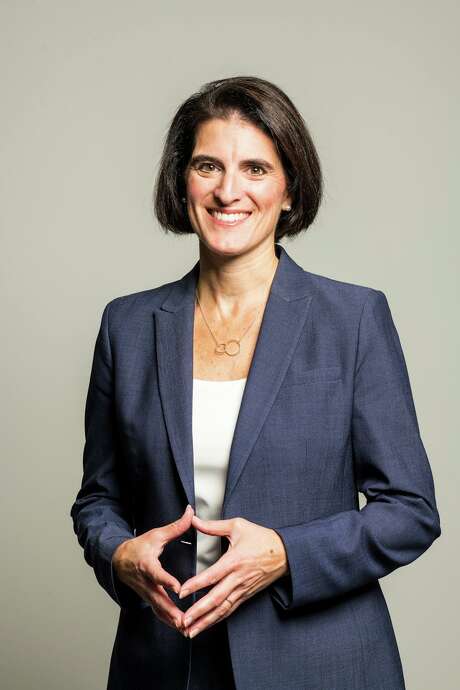 The state representative also spoke to the coronavirus pandemic, saying it has shown both how interconnected people are and what happens when people turn their backs on one another.

“The most vulnerable among us get hurt,” she said. “In this case, the consequence can be death. When I do this job, I do and I will dive into the details and stick with it, while keeping that macro-level vision in mind.”

McCarthy Vahey said her passion for the people of Fairfield and for people of the state, along with a desire to help people, drives her to continue her service.