FAIRFIELD — A subcontractor has been charged for breaking into a business in February and stealing a safe, according to the Fairfield Police Department.

Capt. Robert Kalamaras said Darren E. Owen, a 30-year-old homeless man who was a resident of Stratford at the time of his arrest, was charged with third-degree burglary for allegedly breaking into Harbor Light Therapy and Social Center and stealing a safe and some petty cash.

He said Owen was a subcontractor for the company that owns the property, Pyramid Real Estate Group.

Kalamaras said an employee of the center told them someone broke into the business between Feb. 19 and Feb. 24. Police found no signs of forced entry at the building, which had no alarms or cameras at the time, he said. 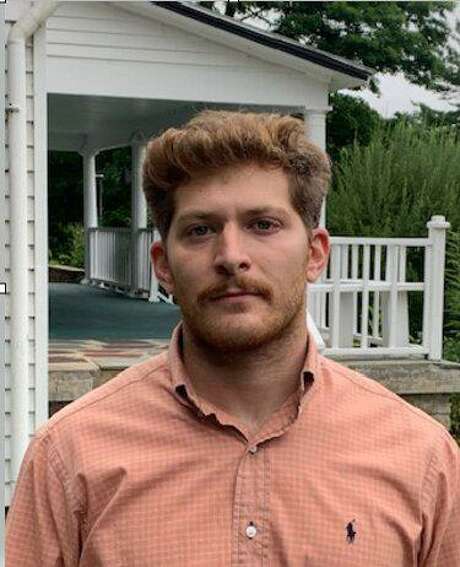 Darren Owen, 30, was arrested and charged with third-degree burglary for allegedly breaking into Harbor Light Therapy and Social Center in February.

Darren Owen, 30, was arrested and charged with third-degree...

“(The owner) had tried contacting Owen after the incident, however he would not return his text messages,” police said. “When (they) spoke to Pyramid Real Estate Group, he was told they have been unable to reach Owen as well.”

Kalamaras said the owner of Blue Cactus Grill called police a week later to report someone breaking into Harbor Light again. Responding officers found large pry marks on both entryways to the building, adding that a police K9 cleared the building, Kalamaras said.

Police said footage from the security cameras showed what appeared to be a male wearing a two tone fleece zip up jacket with an insignia over the left breast. They said the business owner identified the man as Owen.

According to police, Owen contacted the department March 2 and spoke to the detective in charge of investigating the break-ins.

Police eventually served Owen with an arrest warrant at a rehab facility in Sharon where he was processed and signed a promise to appear in court Aug. 4.