FAIRFIELD — A Fairfield high school student is hosting a food drive Saturday as part of his service project to become an Eagle Scout.

Gary Stewart, from Boy Scout Troop 82 in Fairfield, said the drive would benefit Operation Hope and the Bigelow Senior Center’s mobile food pantry. It will run from 9 a.m. to noon in the parking lot at 636 Old Post Road.

Stewart said he chose the drive as his Eagle Scout project because he lives with his grandparents and they use the senior center frequently. 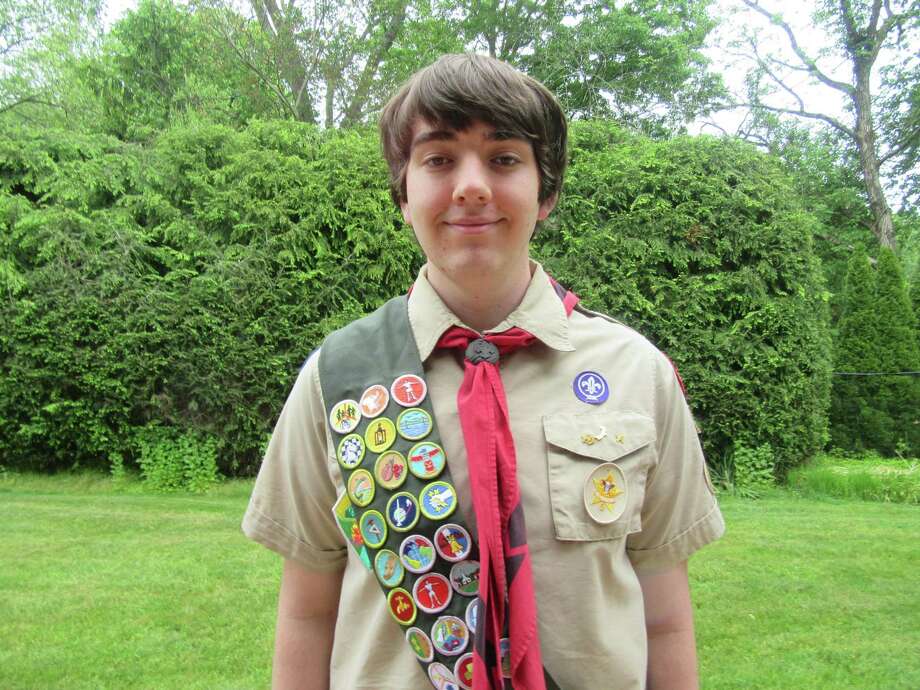 “I thought it would be really nice to give back to all the seniors there,” Stewart said. “The Bigelow Senior Center is an important part of (his grandparent’s) lives, so I wanted to do something that would benefit the seniors in my community.”

He said the senior center’s mobile pantry relies on Operation Hope to collect and bag non-perishables.

“With the help of volunteers, the bags are picked up from Operation Hope by the senior center bus drivers and delivered to seniors’ homes,” he said.

Stewart said he had donated 300 Ikea reusable bags for use in the mobile food pantry. He said social distancing guidelines would be followed at the event, and Boy Scouts would be on-scene to remove items from cars.

Stewart is a senior at Fairfield Ludelow High School, a member of the Ludlowe Falcons Overwatch Esports team, the bugler for his troop and a member of Bugles Across America, an organization that sounds Taps at funerals for Veterans and other events.

While he started planning his service project in January, Stewart said, the coronavirus pandemic forced him to modify his proposal. However, he said this did not deter him from doing something for the community.

“Part of becoming an adult is learning how to adapt in times of crisis,” he said. “I’m just happy to be able to play a role in helping seniors in my community.”