BRIDGEPORT — A city man was charged with child pornography offenses Tuesday after authorities said he possessed and traded images that depicted the sexual abuse of children.

Mosley has been detained in state custody on a parole violation since Jan. 28.

The complaint stated that Mosley was convicted in Connecticut Superior Court on a charged of second-degree possession of child pornography in 2016. He was sentenced to serve 10 years in jail, suspended after six years, followed by 20 years of probation.

In November 2018, Mosley was released on parole.

On Jan. 28, parole officers and state troopers did a home visit at Mosley’s residence and found him in possession of an unapproved smartphone, as well as an approved phone that “contained suspected child pornography,” authorities said.

Both phones were seized by investigators and Mosley was taken into custody on the parole violation.

The seized phones and cloud storage Mosley were analyzed and revealed “thousands of images and hundreds of videos depicting the sexual abuse of children, primarily boys between the ages of 2 and 14,” according to the news release.

Child exploitation can be reported at www.cybertipline.com. 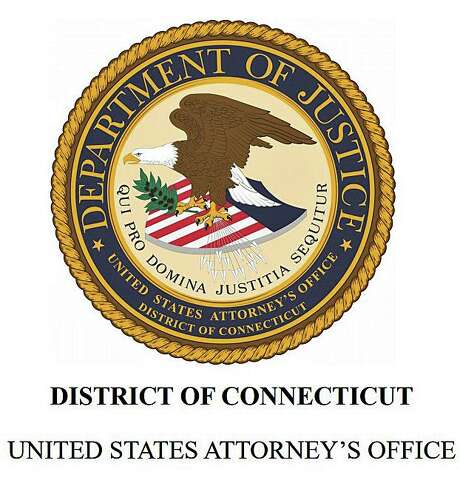