BRIDGEPORT — One person was wounded in a shooting in the city Saturday night, according to officials.

Gunfire activated a ShotSpotter system alert around 8 p.m. in the area of the 1700 block of East Main St., according to Scott Appleby, the city’s director of emergency communications and emergency management.

Soon after, city police were notified by personnel at St. Vincent’s Medical Hospital about a gunshot wound victim.

Appleby said there was no further information on the victim’s condition immediately available Saturday night. 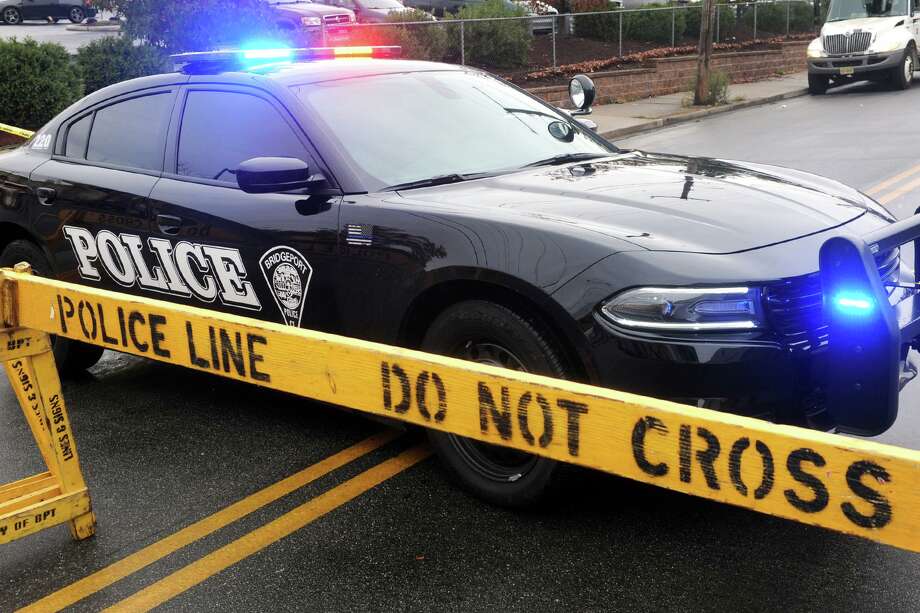